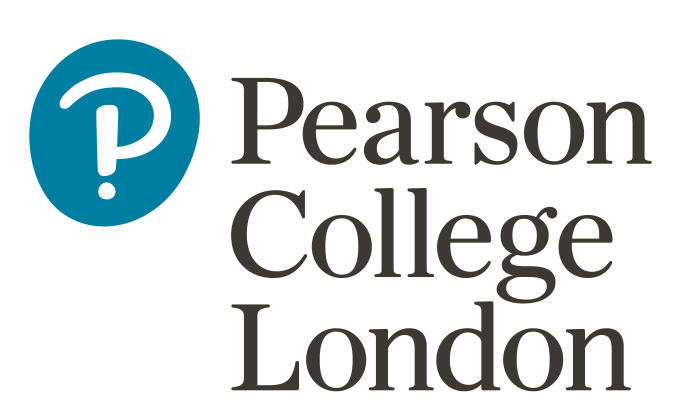 Shift Learning had been running a brand tracking eSurvey for Pearson College London since 2013. The 2015 survey had two key objectives:

The eSurvey looked to provide data on these core areas, collected in a stable manner to allow for sound comparisons over time and to help widely understand the context in which Pearson College London operates.

Our approach and methodology

This project used a quantitative methodology, consisting of an eSurvey sent out to 3 key audiences:

The eSurveys were adapted to suit each of the 3 audiences, covering the following areas:

Delivering results and value to our client

Pearson were given deliverables in the form of:

For each target audience, Shift Learning were able to deliver insight that helped Pearson College London to see how they are currently positioned against competitor institutions and to identify key channels to target these key audiences. Through use of this stable eSurvey template, Pearson College London were able to run the same study again, allowing for longitudinal tracking of brand awareness.