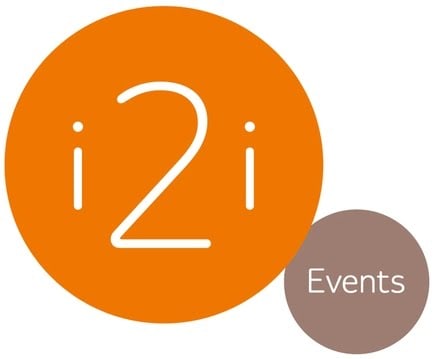 i2i were looking to update their existing Education Show offer to ensure that the show delivers an optimal experience for new and existing visitors. As part of this, i2i had developed a new proposition for the show, which they sought to test in the research. This comprised several elements, including a new dateline, seminar content and structure, and exhibitors for the show.

Our approach and methodology

The project involved consulting a range of educationalists to give a rounded view of key audiences’ reactions to the new proposition. We using interlocking recruitment quotas agreed in consultation with i2i, to ensure that we represented both education leaders and classroom teachers from primary and secondary level schools, who were both loyal attendees of the show and those who had never attended it:

Delivering results and value to our client

We provided i2i with a comprehensive written report including rich and detailed qualitative insights as well as a condensed executive summary and a visual handout to communicate our findings effectively.